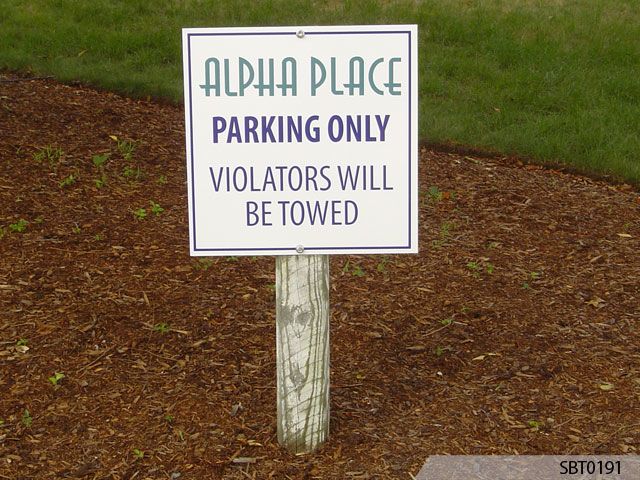 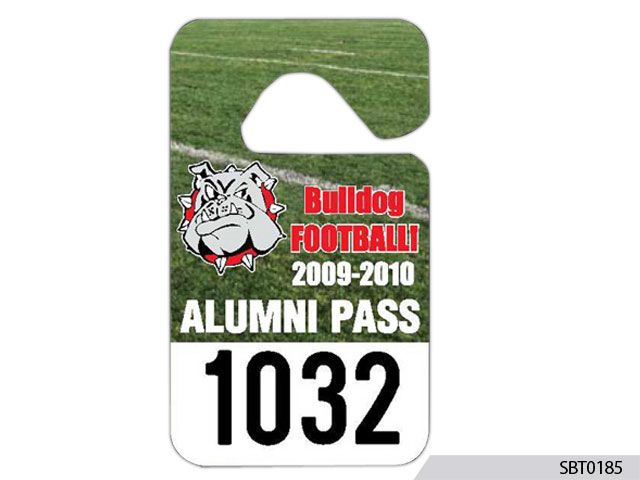 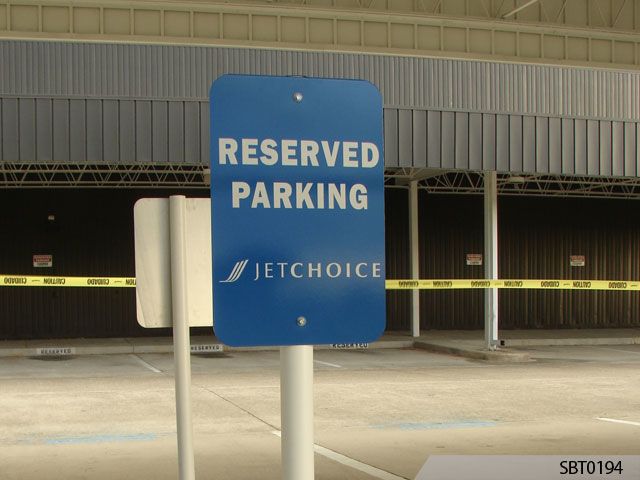 Stop signs have come a long way since the early 20th century. And, at Signs By Tomorrow , you can expect them to advance a whole lot further.