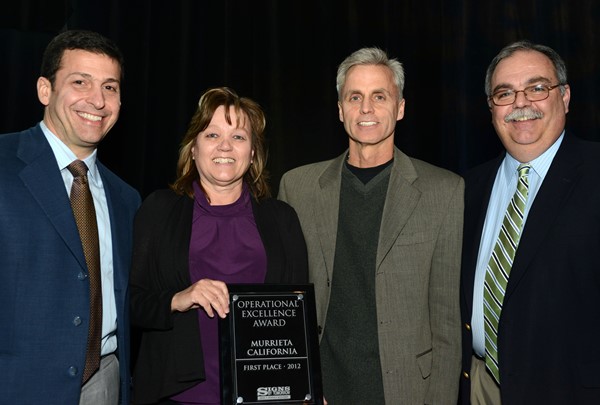 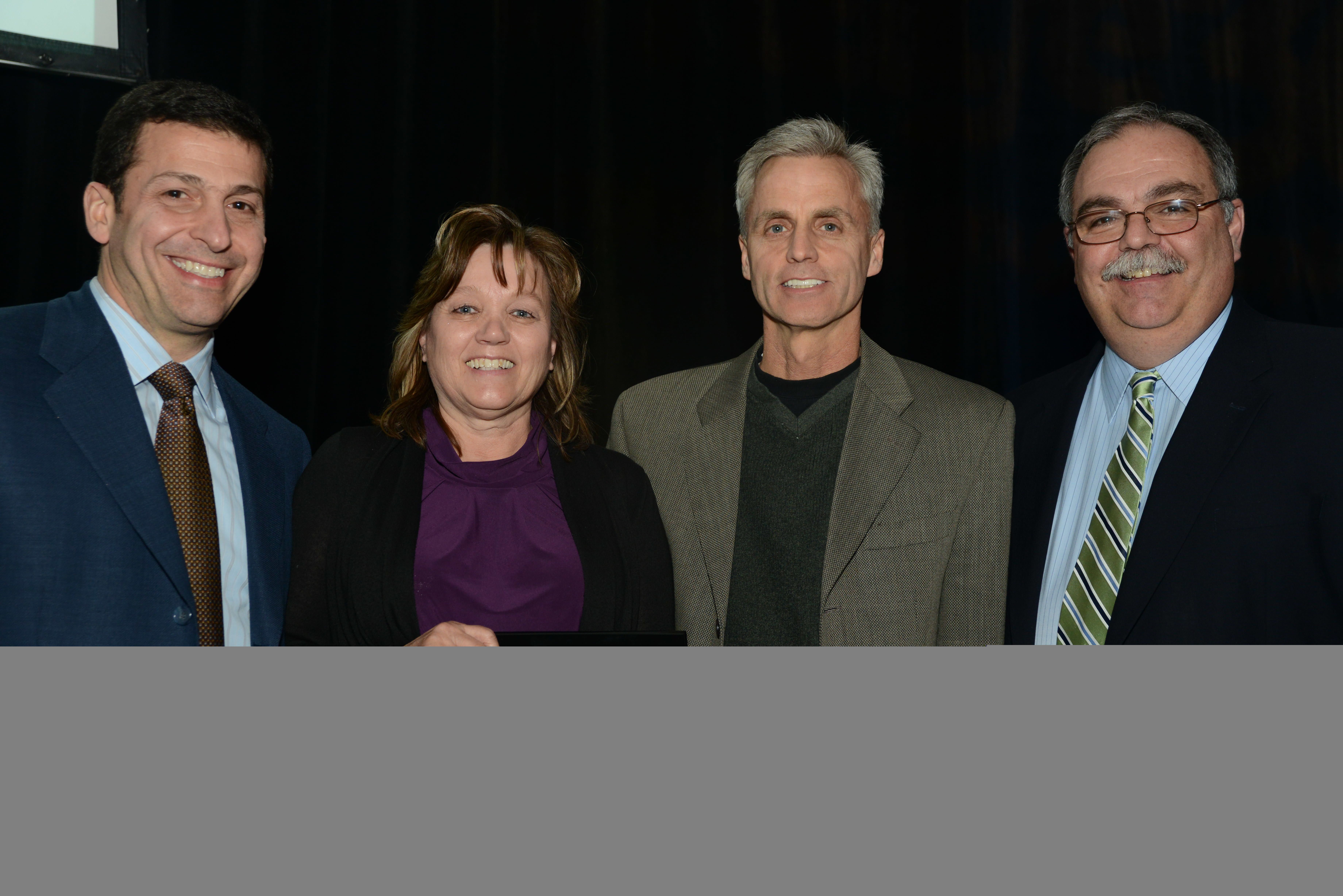 Each year, Signs By Tomorrow recognizes the top performers from its network of approximately 150 locations with the Operational Excellence Award. One of seven centers to be awarded an Operational Excellence Award for 2012, this was the second consecutive year Signs By Tomorrow – Murietta received the award and its first time as the top overall center.

Keith Randall, owner of Signs By Tomorrow of Murrieta, is quick to credit his staff for their part in the award, saying “This award really excites us because it recognizes not just sales and sales growth but performance achieved via customer satisfaction, operational efficiency, employee performance, quality, sales growth, and tight management of our budget.”

For more information about Signs By Tomorrow of Murrieta, please visit www.signsbytomorrow.com/temecula/.