A Super Look for a Supercomputer | Signs By Tomorrow

A Super Look for a Supercomputer 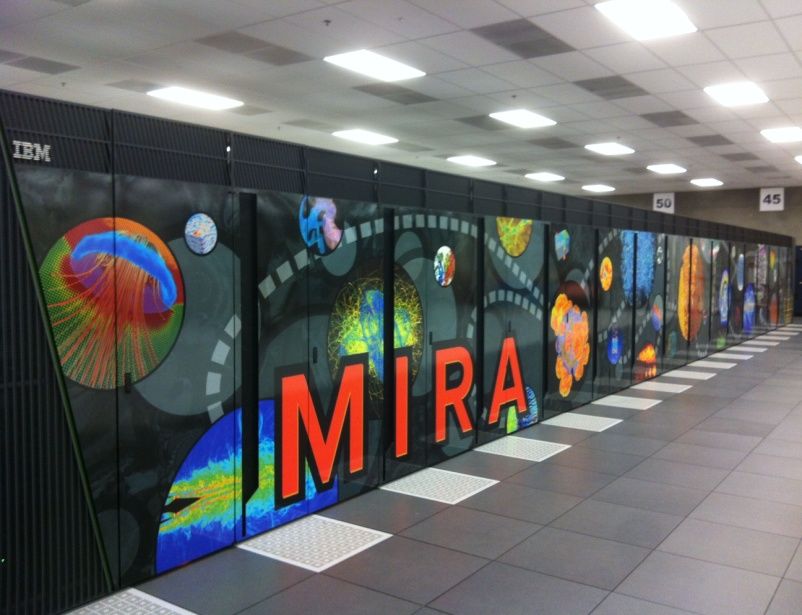 Do you know who “Mira” is? Constructed for Argonne National Laboratory’s Argonne Leadership Computing Facility (ALCF) in Illinois, Mira is actually a supercomputer, one of the fastest in the world. And now, thanks to a wrap produced and installed by Signs By Tomorrow (SBT) - Plainfield, it’s one of the most eye-catching, too.

SBT - Plainfield was first approached about this unique project while at Argonne National Laboratory on other business. According to center owner James Murray, SBT had completed several projects at Argonne National Laboratory prior to the Mira project. “While doing a graphic installation onsite, we were approached and asked if we could wrap a computer. That’s when we were formally introduced to Mira,” says Murray. 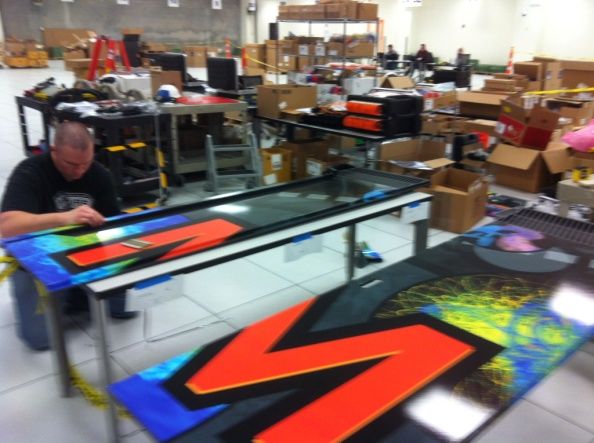 Mira is a remarkable technological achievement. Twenty times faster and five times more energy-efficient than her predecessor, Intrepid, IBM built MIRA for ALCF with the support of the United States Department of Energy. The computer is used for scientific research on many topics, including climatology, seismology, and computational chemistry. In November 2012, MIRA was named the fourth-fastest supercomputer in the world by TOP500.org, a semi-annual list compiled by leading computing industry experts. 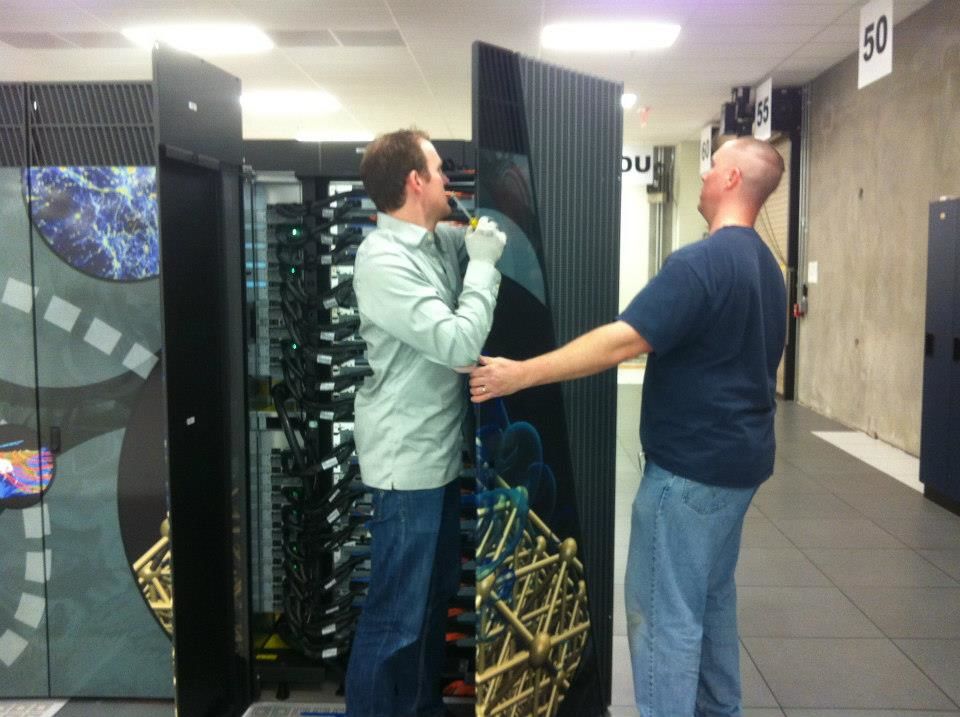 According to ALCF, Mira can do 10 quadrillion computations per second. To put in perspective just how powerful this supercomputer really is, IBM has claimed that if every man, woman and child in the United States performed one calculation each second, it would take them almost a year to do as many calculations as Mira will do in one second. And Susan Coghlan, who oversaw the construction of Mira, told Wired, “Mira gives you the compute power of about 58 million iPads.”

With its incredible power and increased speed, more scientists will be able to have access to the computer as they tackle some of the most complex scientific questions in the world.

A New Use for a Traditional Wrap

The creation of Mira was a lot about function, but there’s a little fun in there, too, as the designer created a look intended to reflect the contribution Mira is making to science and technology.

While many people are familiar with graphics wraps, they are more accustomed to seeing them adhered to cars than computers. And while Mira isn’t the first computer to be wrapped, it certainly is the first of this size and scope, presenting both an interesting opportunity—and challenge. “Although computers have been wrapped before, this is one of the most powerful supercomputers in the world,” explains Murray. “The graphic had to reflect that significance.”

The vibrant, eye-catching design stretches 65 feet long and features graphic circles of varying sizes designed to represent the different types of research with which the supercomputer will be assisting. The circles are connected to each other by a dotted line, and a bold, orange text treatment of “Mira” dominates the left portion of the mural.

Scientist and artist Mark Hereld created the one-of-a-kind design that showcases the types of computational science done at ALCF, while SBT managed production. “The artistic design was created by the client,” says Murray. “SBT assisted in technical elements such as color correction, sizing, media selection and adhesion issues.

Both IBM and the Department of Energy were involved in determining what material could be used for this important job, and approved a high quality 3M adhesive-backed vinyl. The final wrap was printed on environmentally friendly 3M Controltac 180-10 V3 with 3M 8518 laminate.

“…this job reflects the pinnacle of technology for our industry as well as our client’s.”

The World is Watching

This high-profile supercomputer has naturally captured the attention of the public. Mira has been featured in several scientific journals, has a presence on Argonne National Laboratory’s Facebook page and on Wikipedia, and its creation is highlighted in a time-lapse video by Wired that shrinks its construction—from the first install to the completion of the graphic wrap—to three minutes.

“Signs By Tomorrow has completed highly specialized projects before, but this job reflects the pinnacle of technology for our industry as well as our client’s,” says Murray. “We are very proud of our role in this very important project. The project went great and looks fantastic.”

About the Argonne Leadership Computing Facility

In existence since 2006, the Argonne Leadership Computing Facility (ALCF) is supported by the U.S. Department of Energy (DOE) and is dedicated to cutting-edge science and engineering work, including renewable energy, studies of the affects of global climate change, and efforts to unravel the origins of the universe. Mira, one of the most powerful supercomputers in the world, is intended to facilitate scientific breakthroughs and discoveries.