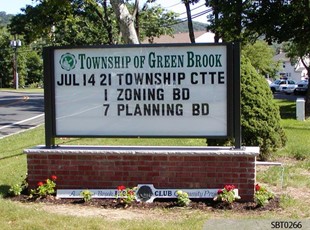 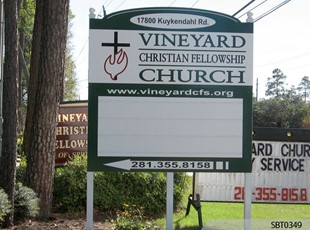 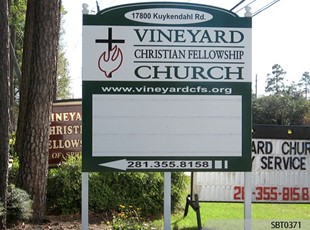 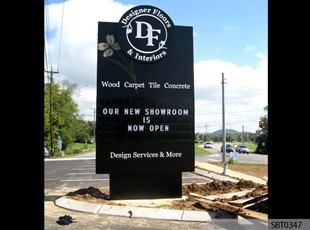 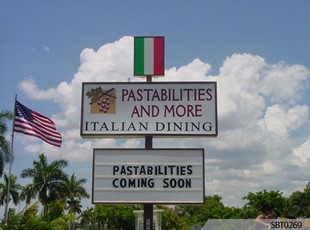 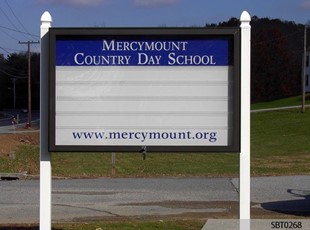 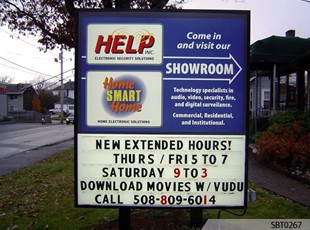 Changeable letter signs and interchangeable track letters from Signs By Tomorrow® Pittsburgh are a great solution for schools, churches, stores, civic centers, motels and others that need to post new messages often.

At Signs By Tomorrow Pittsburgh, we’ll work with you to determine the best style of changeable letters for your signage selection and budget. Your choices include:

Think of changeable letter signs and interchangeable track letters from Signs By Tomorrow Pittsburgh as the low-tech, lower-cost solution. They allow you to update messages, but you’ll do it by hand — sometimes with the need for a ladder and no matter the weather conditions!

Changeable letter signs are commonly called reader boards. They're also termed marquee letter signs after the type of signs made popular at theaters featuring new movies weekly. Use any of these terms at Signs By Tomorrow Pittsburgh; we’ll quickly determine what you need and recommend a good solution or two!

To speak with a Signs By Tomorrow professional in the Pittsburgh, PA area contact us.